Join me at 1pm

Learn an accent like you learn a language — speak!

American Accent Bootcamp is my monthly practice session for professional actors. Participants speak in the General American accent for the duration of the 2 hours & I give coaching notes throughout our group conversation. Think of it as language learning through immersion.

The Bootcamp is aimed at native speakers of English & numbers are kept low to ensure individual attention.

Join me at 1pm

Each Bootcamp touches on the 3 main areas of accent work: 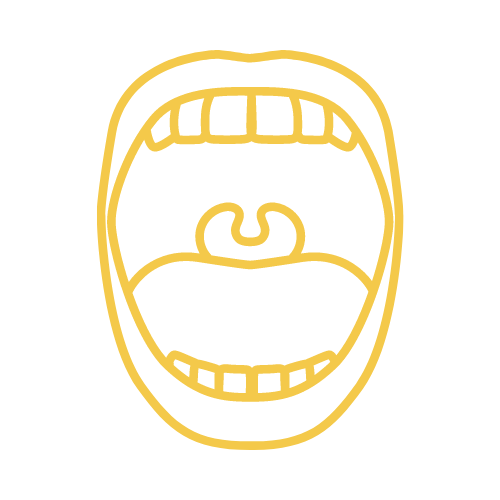 Developing your oral posture in the accent. 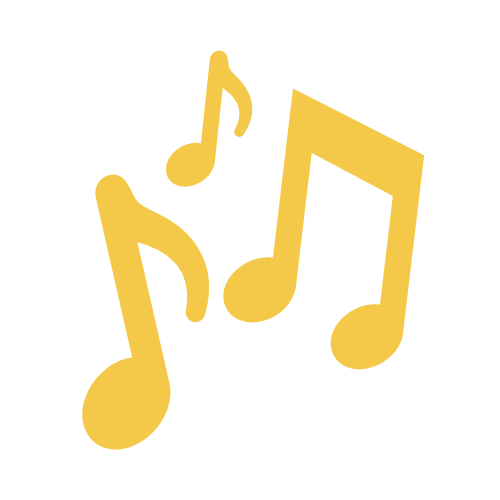 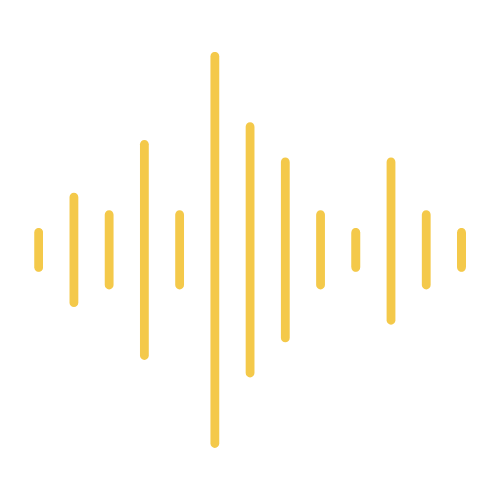 Mastering the major sound changes of the General American accent. 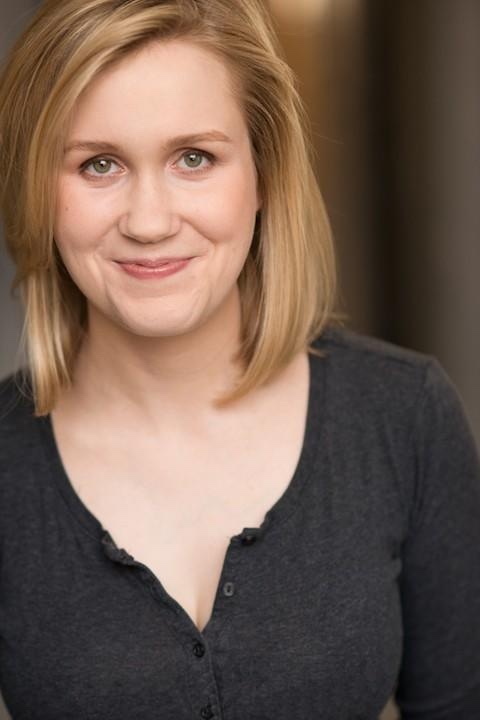 I’m a dialect coach for actors in TV, film & theatre. When I’m not on set or in a rehearsal room, I work privately with clients to help them integrate good acting with good dialect work, which is both a technical & emotional process.

"A really relaxed and approachable workshop..."

"I so enjoyed bootcamp, it definitely got me into the right start for the year and was great to dust off those cobwebs and get focused!"

"Accent SOS: What To Do When Nothing Is Working"